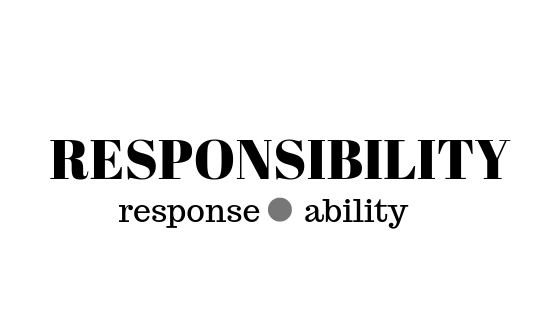 Over the last few years and until recently, I’d only dabbled with meditation. Seems it’s one of those things that consistently shows up on lists; of the habits of highly successful people, lists of habits to improve your quality of life, lists of things that are good for you. While I’ve spoken with many who say they’ve tried meditation, I’m not sure I know personally more than a handful of people who actually practice regularly.

I tried the most popular apps – Calm, Headspace, 10% Happier – and none of them were particularly helpful to me, which is to say none provided me the hook I needed to stick with it in the early stages. Like much else, there are options and you have to find what works for you. That said, it’s not any app’s fault that I wasn’t successful. In hindsight I see my mindset was flawed.  I was attempting meditation with the idea of “this is good for me”, which I think is probably a common reason many people try it. (They saw it on a list.) And probably, why they didn’t stick with it.

Meditation, like exercise and eating well, can be “good for you” – but this is just an idea that might get you started. The real payoff is in the long game. People tend to get impatient if (unreasonable?) expectations aren’t met, so with meditation, sitting somewhere trying to “not think”, feeling antsy and frustrated, while simultaneously telling yourself this is good for you – is not a recipe for consistent effort.  Think “user error”.

One of the first things I heard Sam Harris say in his Waking Up app is “your mind is the basis of everything you experience in life”.  (Hook #1 for me.) Given this fact, which he lays out the basis for, it makes sense to train it. He goes on to say that while we readily understand that the physical body can be trained, most people are generally unaware that it is possible to change our brain. “The quality of your mind determines the quality of your life”, says Harris. 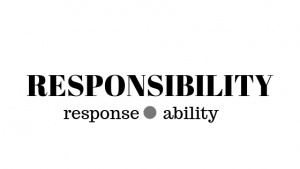 I turned to meditation a few months ago because I was near desperate for relief from some ongoing negative thinking and the associated chronic discomfort of my body. A current situation was mixing with some old trauma and I was suffering. I needed a different response to what was going on and it was my responsibility to make that happen. A friend mentioned the Waking Up app. I knew meditation to be a tool that could help me, if I would practice. I started immediately, and can honestly say I experienced some relief immediately. Harris’ approach especially appeals to me so it was easy to keep practicing. I found it to be an amazing tool – one that immediately shifted my perspective about what I was accomplishing with my efforts, and why it was so important.

I’ve heard many people describe their (failed) attempts at meditation as “I couldn’t turn my mind off”.  I suggest this is the wrong premise. Our mind by design runs like a river. There is no stopping it, in the same manner as your heart is designed to pump and your lungs designed to move air. Meditation is (at least in part) about training your mind for focus. And with that focus comes a sense of control, among other things. For me, that internal control translated into freedom from suffering.

My practice paid off in another big way recently when I was on a flight to Boston. The Captain warned us of a bumpy ride ahead. (No drinks or pretzels!) Umm – I don’t like to fly, so I had my earbuds in and the Waking Up app opened in a flash. I tell you this with no exaggeration; it seemed only minutes later that we were wheels down in Boston. I was practically giddy with excitement. It’s really exciting when effort pays off, isn’t it? (Worked on the flight home, too.)

Practice makes progress. I don’t meditate every day, any more than I workout every day or eat great every day. All are tools ready to be used, and to be sure, the more I use them the better I feel. Meditation, exercise, and eating well keep making the lists for a reason. The idea may get us started, the feel good keeps me coming back for more. If you want something different for yourself, you have to keep coming back. Trust the process.